What Are The Classes of Antidepressants? 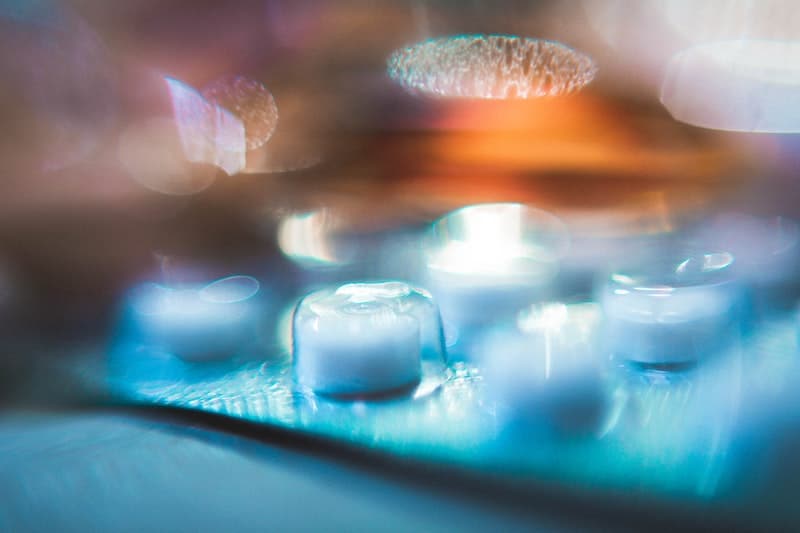 How Do Antidepressants Work?

Dopamine influences your motivation, decision-making, arousal, and feelings of pleasure. Serotonin influences your mood, sleep, and other factors such as appetite. Norepinephrine is a stress hormone and neurotransmitter, which regulates responses to stressful situations.

Why Are There Classes of Antidepressants?

Although antidepressants work in different ways, they all aim to relieve depression symptoms. Sometimes people take more than one antidepressant. Other times you may try a few different classes to find one that works.

The classes of antidepressants work in different ways. But they all aim to relieve depression symptoms.

Sometimes people take more than one antidepressant. Other times you may try a few different classes to find one that works.

SSRIs inhibit the reuptake of serotonin in the brain, so more serotonin is available. They are a newer class of antidepressants that were first developed in the 1970s. Common SSRIs include::

SNRIs inhibit the reuptake of serotonin and noradrenaline. It can help prevent panic attacks, improve mood, and reduce symptoms of anxiety. Some common SNRIs include:

SNRIs are also one of the newer classes of antidepressants. The FDA approved the first SNRI in the 1990s. However, like SSRIs, they still have some side effects.

TCAs are one of the older types of antidepressants. They prevent the reabsorption of serotonin and norepinephrine. And they block the neurotransmitter acetylcholine.

They were the second generation of antidepressants developed. They tend to cause more side effects than SNRIs and SSRIs. They are often prescribed if SSRIs or SNRIs do not work for a patient.

MAOIs were one of the first classes of antidepressants. They block the effect of the enzyme monoamine oxidase, which breaks down monoamines. Monoamines are the molecules involved in mood regulation, which work as neurotransmitters.

If you take MAOIs, you have to be extremely careful with foods high in tyramine, such as meats, milk, and alcohol. Otherwise, you can experience a hypertensive crisis that requires emergency attention. MAOIs are still effective for some people to relieve depression.

Choosing from the classes of antidepressants is the first step. Then, you also have to find what medication in that class works best for you. Generally, a physician will first prescribe you an SSRI or SNRI.

Sometimes, you will get to choose, or your doctor may recommend a specific medication. It is important you understand the medication and the potential side effects. Also, you may have to try several to see what works best and what your body can tolerate with the least side effects.

Pros and Cons of Antidepressants

However, there are some negatives too. For example, the FDA also issued a black box warning that some antidepressants cause suicidal ideation. Other cons include:

Antidepressants are not the cure. Usually, a combination of treatments is the most successful way to treat depression. For example, you might take antidepressants and have other mental health support.

Other support includes such services as psychotherapy or inpatient mental health treatment. For some people, antidepressants do not work. If you have treatment-resistant depression, alternatives to antidepressants are a better option.

One of the main alternatives to antidepressants is Transcranial Magnetic Stimulation (TMS) therapy. It is FDA-approved for adults with a major depressive disorder. Usually, it is for those who have tried several classes of antidepressants without success.

The mental health treatment works by stimulating nerve cells to produce serotonin in the brain using a magnetic field. It is non-invasive, painless, and effective at treating depression.

Are you interested in learning more about TMS? Do not hesitate to contact us. We are always happy to answer any questions about this treatment and whether it is an option for you.