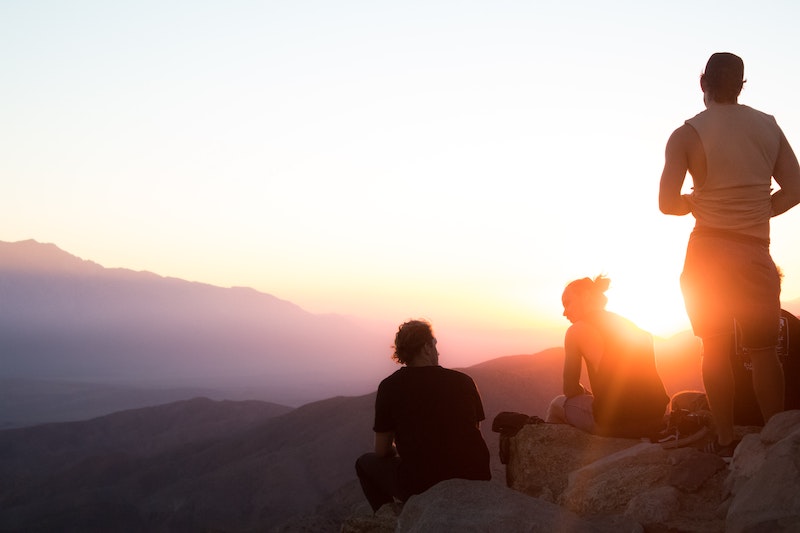 The successful treatment of major depressive disorder can be achieved through various degrees of change in the patient’s lifestyle, reduction of substance abuse, medication, and TMS or ECT treatments. Although transcranial magnetic stimulation (TMS) and electroconvulsive therapy (ECT) are both used to treat major depressive disorders, there are key differences between them.

To decide between Nuerostar TMS and ECT treatments as treatments for depression, it would be helpful to consider the following factors.

TMS is an FDA-approved, non-invasive, deep brain stimulation therapy that involves using magnetic pulses comparable to those generated during magnetic resonance imaging (MRI) to specifically target the brain areas that cause depression. This is used to effectively depolarize cortical neurons. The resulting changes in levels of neurological activity have been associated with changes in levels of symptoms of mental illnesses such as obsessive-compulsive disorder (OCD).

The patient can stay awake during the procedure. It is an outpatient procedure and takes about 30 minutes in a doctor’s office. The patient can resume their daily routine after the treatment session. Therefore, Neurostar TMS can be scheduled at the patient’s convenience and does not interrupt their daily activities.

ECT involves sedating the patient to place electrodes directly on their scalp. These electrodes stimulate the brain through electric currents that cause a small therapeutic seizure. ECT is used as a quick treatment for depression, mania and mood disorders.

This procedure requires the patient to be sedated under anesthesia and includes the possibility of an inpatient stay for up to two weeks. Therefore, patients who undergo ECT should factor in the time and finances required to postpone their daily activities while undergoing treatment. This is for patients receiving a series of treatments. However, for maintenance sessions, ECT patients need to block only 24 hours of their time.

Risks and Side Effects

Patients usually experience a mild headache that lasts for a few weeks after each Neurostar TMS session. Facial twitching, slight tingling sensations and scalp discomfort (at the areas where the stimulation is provided) have been reported during the session. There is a 0.1% possibility of seizures, although some studies report no onset of seizures. Also, by avoiding sedation, Neurostar TMS saves the patient from the side effects, complications and risks related to general anesthesia.

Patients have reported experiencing nausea, headaches, and jaw and muscle aches and pains. Some patients report feeling confused for a few minutes. This can last for a few hours in rarer cases. Some elderly patients report feeling confused for a few days. Memory loss (retrograde amnesia) has also been associated with ECT treatments. Patients who experience this have trouble recalling events that happened a few months or weeks prior to the treatment. There are rare reports of patients who are unable to recall events that occurred a few years before the treatment as well.  Side effects related to memory loss cease a few months or years following ECT.

Other risks of ECT include an increase in heart and blood pressure. Also, due to the use of anesthesia during treatment, some patients might develop complications. These complications include the risk of heart attack, stroke, pneumonia, dizziness, difficulty urinating, vomiting, and chills and shivers. This is especially noted for elderly patients.

To prevent any avoidable risks, patients should consult their healthcare provider of the following conditions before undergoing ECT:

It is important to note that patients with any type of metal fragments including aneurysm clips, bullet fragments, implants, deep brain stimulators, pacemakers, or stents are not eligible for receiving Neurostar TMS due to the magnetic field created by strong magnets used in the helmet during treatment.

Also, it is recommended to consult your healthcare provider and disclose the presence of any type of implants or medical history specifically relating to seizures before starting your Neurostar TMS treatment.

ECT can be used to treat patients who can relate to the following factors:

Studies have shown that Neurostar TMS consistently treats patients with major depressive disorder. Patients are encouraged to undergo treatment sessions for 4 to 6 weeks. This is followed by maintenance sessions. This might contribute significantly to the effectiveness of TMS as a treatment option for depression as most patients undergoing other forms of therapy usually stop after one month of diagnosis.

Usually, a 6-week treatment involves about 30 sessions and costs range from $8,000 to $12,000. These can be covered through healthcare insurance plans in many cases or by financing through Neurostar TMS clinics.

Although in some cases ECT is reported as being slightly more effective than TMS, most patients consider using Nuerostar TMS due to the significantly lesser costs as well as the reduced risks involved with the noninvasive TMS treatments.

As ECT requires invasive procedures and general anesthesia, the associated costs of medical personnel and equipment, as well as longer recovery times, can financially amount to about twice as much as Neurostar TMS sessions.