Clinical trials have demonstrated the safety of NeuroStar TMS Therapy® in treating patients who have had an inadequate response to prior antidepressant medications.

Treatment with NeuroStar TMS Therapy caused very few side effects and was generally well tolerated by patients. The most common side effect reported during clinical trials was scalp discomfort—generally mild to moderate and occurring less frequently after the first week of treatment. Fewer than 5% of patients discontinued treatment with NeuroStar TMS Therapy due to adverse events.

Over 10,000 active treatments were performed across all NeuroStar® clinical trials demonstrating its safety 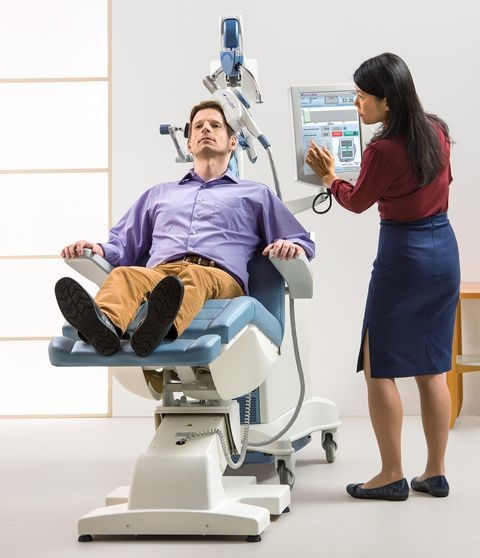 No systemic side effects:

NeuroStar TMS Therapy should not be used in patients with implanted metallic devices or non-removable metallic objects in or around the head. This does not include metallic fillings in teeth.

No adverse effects on concentration or memory

Over 10,000 Treatments Covered By Major Health Insurers Including:

Get Your Free Consultation

Our Mission is to provide innovative psychiatric care and mental health services to the greater Hudson Valley.