ECT Versus TMS, an Explanation of Two Treatments 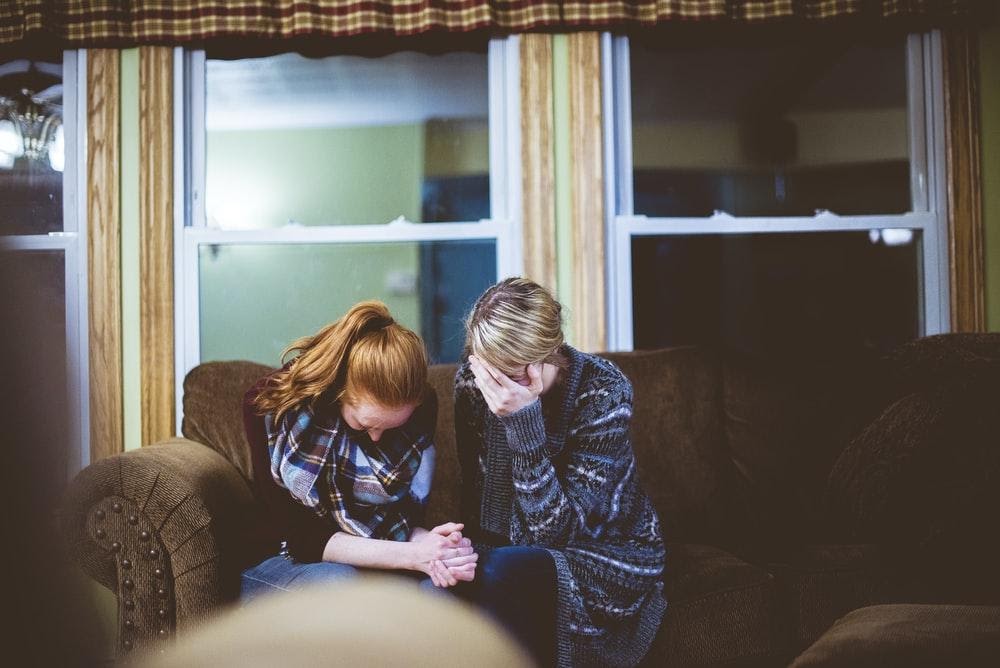 One of the biggest misnomers in the field of treating major depressive disorder is comparing electroconvulsive therapy (“ECT”) and transcranial magnetic stimulation (“TMS”).

ECT is a legitimate, provider-prescribed treatment for major depression disorder, but its origin and methodology has nothing in common with TMS therapy.

The first and most glaring difference between ECT and TMS is the nature between procedures.

ECT is an invasive procedure, requiring the work of an anesthesiologist and specialized psychiatrist to administer the treatment. The point of ECT is to intentionally induce a brief seizure to change the chemistry of the brain and to reverse the symptoms of major depressive disorder.

Some side effects of ECT are:

At the TMS Center of the Hudson Valley along with NeuroStar TMS technology, we provide patients with a sauna-style chair when treatment is administered.

We only require a NeuroStar certified TMS Technician to operate the machine, and during treatment, patients can listen to music, watch television, or sit quietly as the magnet emits its pulses.

The side effects of TMS are far milder than ECT, with the most typical being a slight headache afterward which usually goes away after the third treatment.

Secondly, one of the differences between ECT and TMS is prescribed use. Both forms of treatment are commonly used for symptoms of severe depression, but in prescribing ECT, the patient’s depression is usually accompanied by delusions (false beliefs) or intense suicidal thoughts. ECT results are seen quicker (typically six to twelve sessions in total) than TMS and antidepressants due to the immediate risk of self-injury or suicide.

TMS, also being a treatment considered for major depression, does not have the same emergency use, even though there are TMS patients that can suffer from suicidal thoughts. Further, TMS treatment spans over the course of a few weeks, with thirty-six sessions being the norm.

TMS therapy and ECT have been wrongly compared for a long time.

Both forms of treatments are used to treat major depressive disorder, but the process and side effects of ECT are enough to make people wary of both processes. Fortunately, TMS is its own distinct treatment that differentiates from ECT completely.

If the association between ECT and TMS has kept you away from treating your major depression disorder, you do not have to think that way any longer. We here at the TMS Center of the Hudson Valley proudly administer TMS therapy treatments with NeuroStar technology and would love to help on your road to recovery.

To learn more about TMS therapy and the TMS Center of the Hudson Valley, please contact our Practice Coordinator, Gary Ellison, at (845) 394-2670, or visit our website at tmshudsonvalley.com to set up a free consultation.